David Vassar and Sally Kaplan appeared on a live stream television interview on Nevada City TV about CALIFORNIA FOREVER at the Wild and Scenic Film Festival. CALIFORNIA FOREVER was an Official Selection at Nevada City’s Wild and Scenic Film Festival – now in its 10th year!  David Vassar and Sally Kaplan just returned from a […] 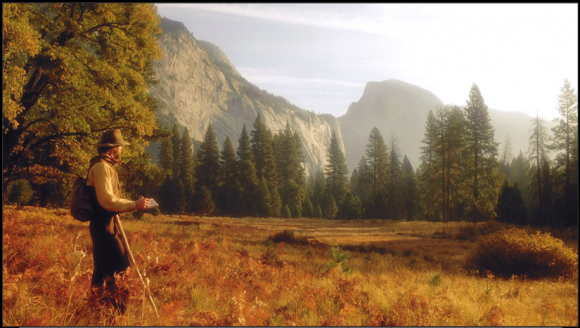 Welcome To Our Story Of California!

We are thrilled to announce that yes, CALIFORNIA FOREVER has begun to have a life of its own! We’re here to keep you updated on all the exciting news that has started to surround the film, and the triumphs and threats, of our California State Parks. The 75-minute version of Episode One is now complete […]