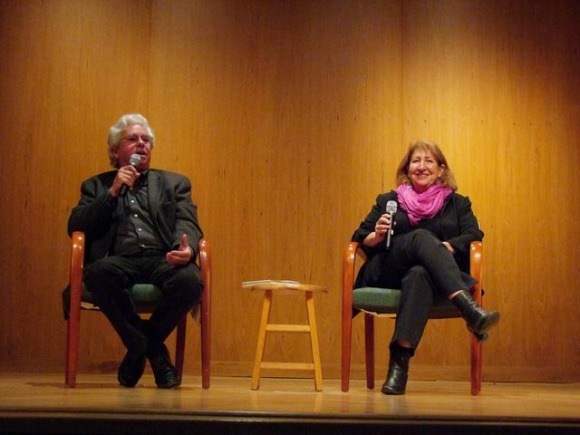 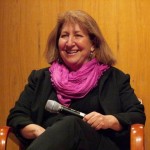 David and Sally have returned to California from the hustle and bustle of the Environmental Film Festival in Washington DC.  On Wednesday, March 21, Episode Two – the Future of Parks screened at the enormous and stately auditorium at the Department of Interior.  Prior to the film, one of the festival hosts boasted that President Obama has held press conferences in the very same room.   Amongst the 75 plus enthusiastic and attentive audience members were staff of National Park Service, National Parks and Recreation Association, as well other area environmental NGO’s.  We feel honored by the words Phil Hayward, editor of Parks and Recreation Magazine wrote in response to the program:

Into this great era of jeopardy to parks and open space comes this wonderful film on the California’s amazing state park system. It’s a beautiful and stirring cry to appreciate and preserve California’s vast variety of natural, cultural, and historical resources. Park lovers across the country will learn much from this film on California’s struggles with cuts to its parks funding amid a period of record visitation. 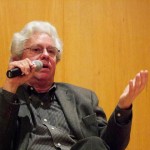 On a more personal note, also in attendance at the Interior Department screening were the very two people who were responsible for David Vassar working as an apprentice in the Exhibits Motion Picture Unit at the Smithsonian Institution years ago – Karen Loveland and John Hiller.  So after the screening, we all traipsed over to the magnificently restored Willard Hotel for drinks and reminiscing.  Sadly, Chris Tufty, director of Photographer on CALIFORNIA FOREVER, could not attend, but he too worked with David and Karen and John years ago at the Smithsonian. Even Sally Kaplan did a stint across the street as an Associate Producer on a film celebrating the National Gallery of Art’s 50th Anniversary.  One might say in honesty, that the seeds of Backcountry Pictures “all began right here!” 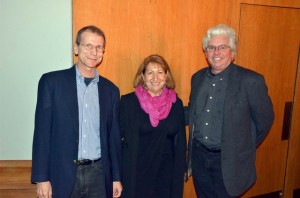