Did you know that 2014 commemorates not only 150 years of California State Parks and also marks the 150th anniversary of the Yosemite Grant?  Very few people realize that in fact, when President Abraham Lincoln signed the Yosemite Grant in 1864, the grant set aside Yosemite Valley and Mariposa Grove of Big Trees as California’s first […] 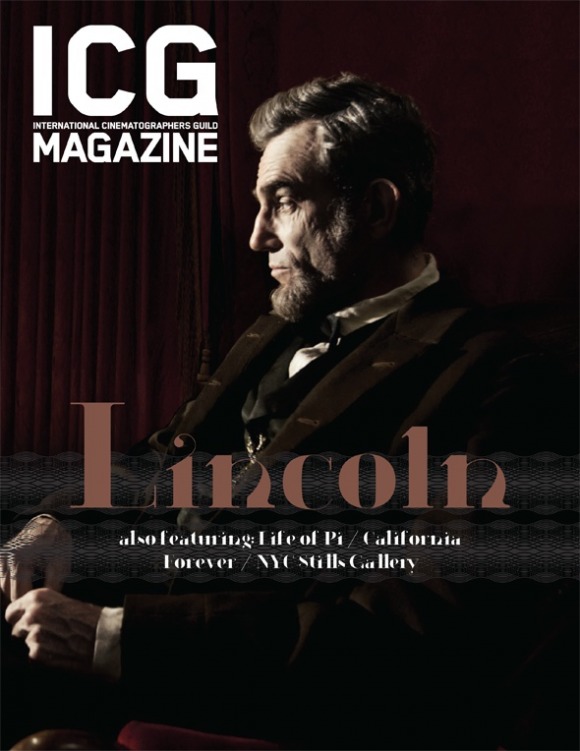 Production is complete and CALIFORNIA FOREVER began airing on PBS in September 2012, but the programs continue to breathe new life. The success of the programs has far surpassed our expectations with: Prime Time carriage in 50 of the top 50 markets within California. Carriage in more than 80% of the national markets. Carriage in […] 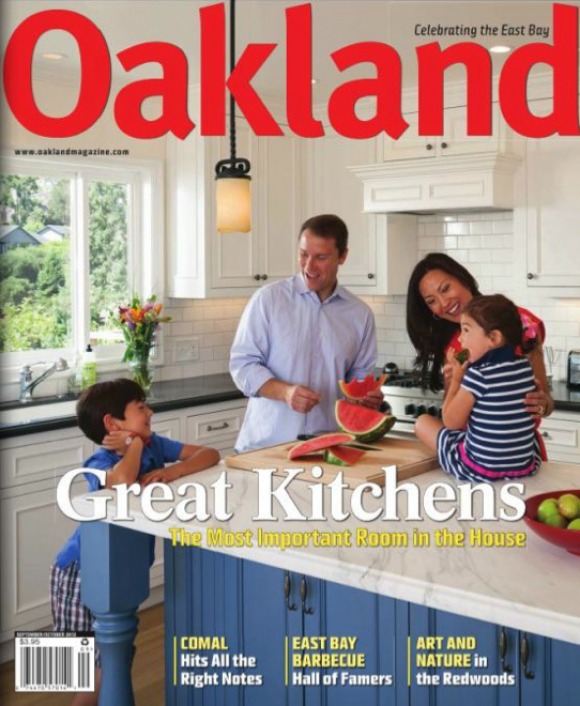