As seen on PBS

is a documentary series on California State Parks. The two one‐hour programs remind viewers of the importance of California’s state parks and their priceless legacy while inspiring their preservation and protection. 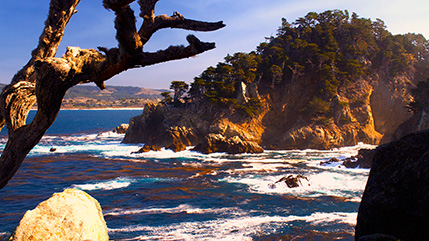 “This exquisitely photographed and deeply intelligent film is at once a celebration of the California heritage as well as a challenge to preserve the natural environment and historical legacy at the core
of the State Park system.”

The Story of California’s Magnificent State Parks – 1864 to the Present.

California Forever: Parks for the Future presents the very real challenges that state parks are currently facing. Among these are habitat destruction by overuse; protection of native species at the expense of recreation; reclaiming industrial brown fields to create new parks in dense urban areas; establishing historic sites that commemorate people and events from diverse cultures; and imminent park closures. 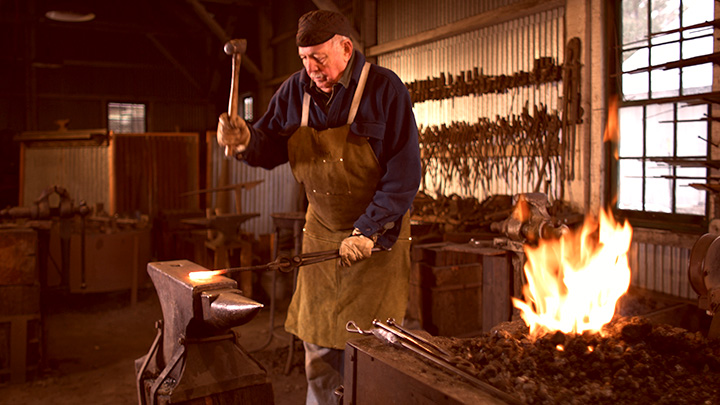 “CALIFORNIA FOREVER offers educators an invaluable classroom tool for heightening interest in and understanding of American history. Through its vivid exploration of the Golden State’s rich heritage of cultural and natural landscapes, this two-part program makes clear how the building blocks of history—people, ideas, events—are tempered by the natural environment that envelops them.”

“This two-part educational series is a powerful instructional tool that engages students in learning about the physical and cultural landscape of California.”

“Those who do not know our conservation history are doomed to repeat the environmental mistakes of the past. CALIFORNIA FOREVER reminds us of the roots of this revolutionary conservation idea… intertwining the national park idea, the state park movement, and the evolving cultural identity of the fastest growing state in the nation. This is real 3-D, taking three different dimensions and integrating them into one richer more textured vision.”

“The program beautifully integrates the history of the ‘park idea’ with a balanced treatment of current challenges to park management of competing visions and austere finances. Stunning visuals, thoughtful interviews, and insightful narration would engage any student that cares about the relationship between social well-being and the natural environment.”

“CALIFORNIA FOREVER is an important instructional resource that supports the newly adopted California Common Core State Standards in history and social science. Students in grades 6-12 can use this two part series along with information in printed/digital text about the California park system to analyze the relationship between a primary and secondary sources. This two-part video can help students distinguish between fact, opinion, and reasoned judgment in learning about California State Parks.”

“CALIFORNIA FOREVER captures the flavor of the Common Core standards in its emphasis in portraying our national values, what it means to be an American, with democracy at its finest. Not only does the documentary align with my English curriculum, it has strong connections to our social studies and science programs as well.”

“I am sure CALIFORNIA FOREVER will outlive each and every one of us. I cannot imagine it not being shown across the state and nation for years and years to come.” 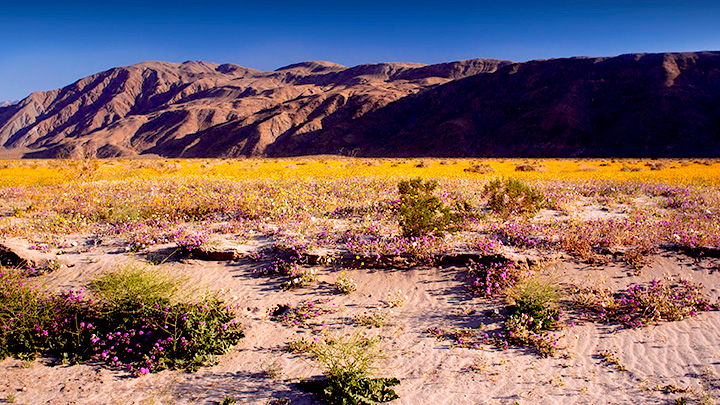 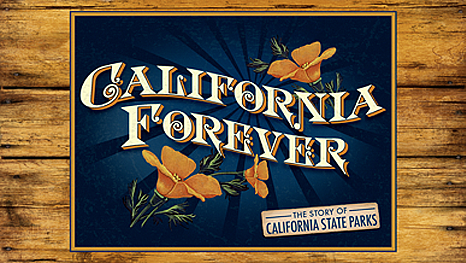 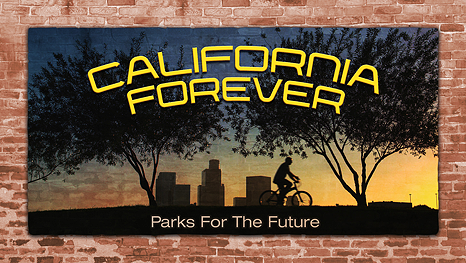 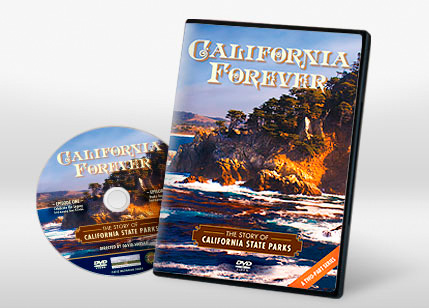 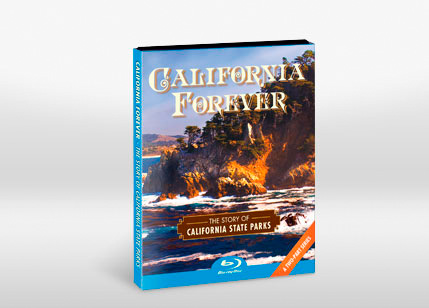 To Pay by check please e‐mail Purchase Order to: