Events and Screenings Coming Up 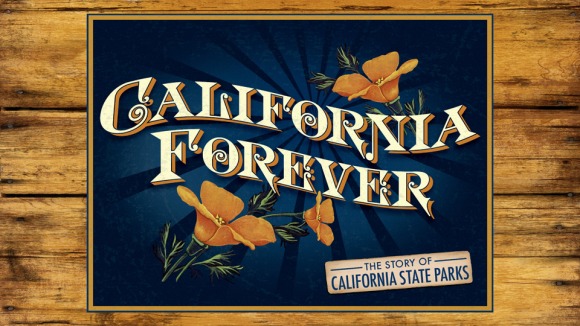 March 18, March 21, 2012 – World Premiere of the Two-Part television versions of CALIFORNIA FOREVER will screen at the Environmental Film Festival in Washington D.C.  A reception will be held for legislators and area Environmental NGO Executives at the Department of Interior prior to the March 21 screening.  See: http://www.dcenvironmentalfilmfest.org/films

May 31 – Major Donor event with screening of CALIFORNIA FOREVER in San Francisco for SAVE THE REDWOODS LEAGUE. Invitation Only.

September 13 or 20, 2012 – Two Part Television Version of CALIFORNIA FOREVER will be the centerpiece of the Horace Albright Lecture in Conservation at the University of California, Berkeley.  Sibley Auditorium.  Open to the public.  More info to come.