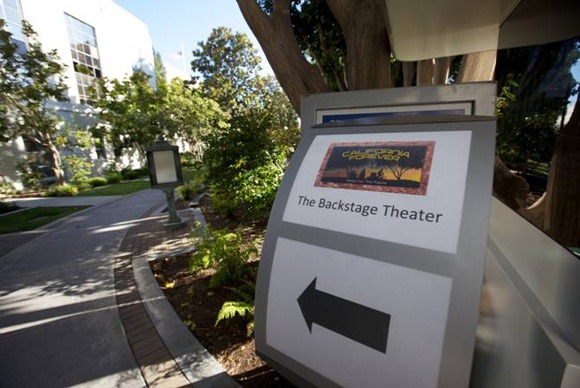 Sally Kaplan and David Vassar are reeling with the success of last week’s sneak peek screenings of CALIFORNIA FOREVER.  SONY PICTURES hosted a reception and screening of Episode Two in their Backstage Theater on Wednesday, July 25, 2012.   The packed audience included students from Dorsey High School who participate in the Los Angeles Audubon’s Greenhouse Program – which takes them into neighboring Baldwin Scenic Overlook State Park to restore its plant and animal life; a recent graduate of Dorsey High — once an active member of the Greenhouse Program — who is now on full scholarship at Williams College; descendants of Allensworth State Historic Park including Edwina Findley who appears on HBO’s “Treme”; Robert Keslow and Dennis McDonald who run Keslow Camera, where we rented the Red Cam; key members of the film’s crew, and others.  None of us had ever seen or heard the program so well projected!

The very next night at American Film Institute, we hosted and enjoyed another grand evening.  Nearly 100 guests – friends, family, past and future clients as well as numerous people who worked on the film got to see both episodes of CALIFORNIA FOREVER for the very first time.  Before filing in to the Mark Goodson Theater, we all had the chance to taste wines of Calaveras County – where filmmakers David Vassar and Sally Kaplan have bought a home.  We could not believe our new community in the Sierra actually donated 8 cases of wine for the event.  Noted also, was the amazing catered food by Jennie Cooks, a “farm to table” teacher and chef who generously donated half of her services to honor the program and our state parks.  Most people sat through both one hour episodes, and a few “die-hards” even joined the filmmakers afterwards at nearby Dresden Room – with its iconic white leather booths and all for a final celebratory cocktail, before disappearing into the night!

Now David Vassar and Sally Kaplan have gather up our energies as we head down to San Diego for a screening at the San Diego Natural History Museum, then up to San Francisco, for a screening and discussion at the California Academy of Sciences.  We will keep you posted on all. 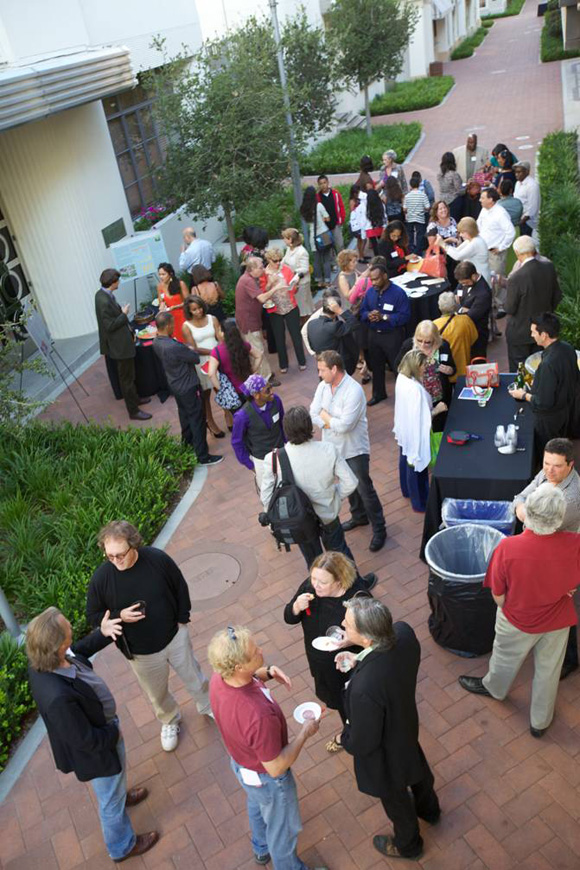 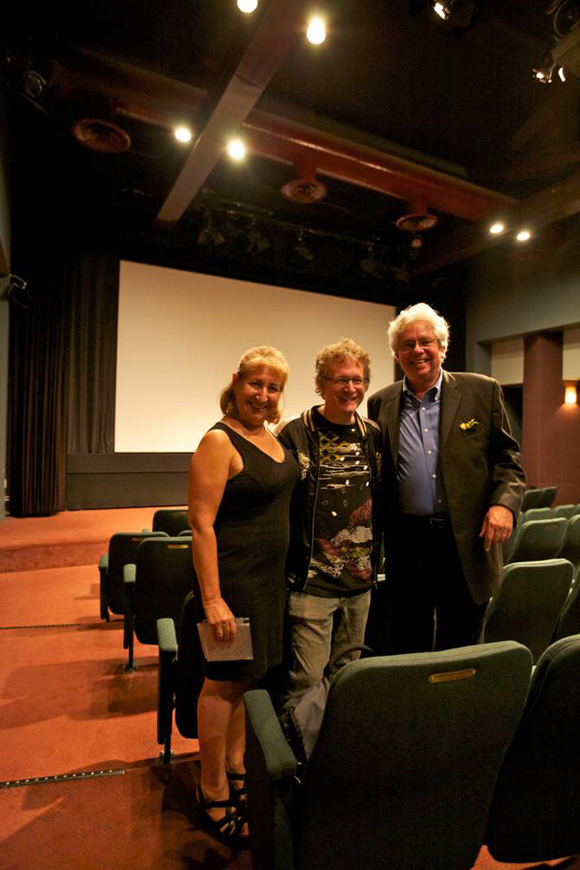